Xbox Consoles play more than 100 games hence keeping you hooked up to your screen all day long. 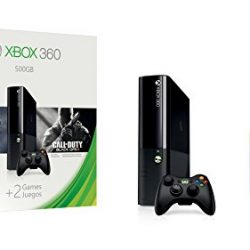 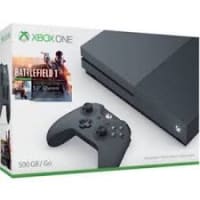 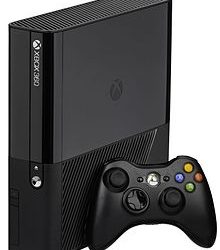 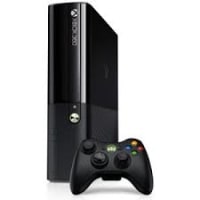 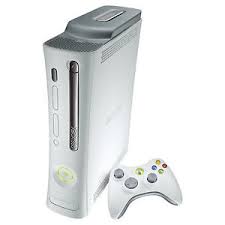 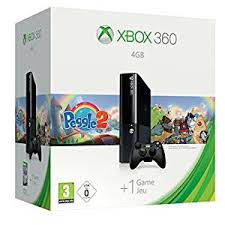 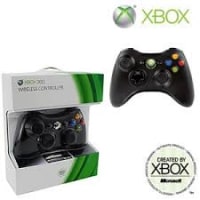 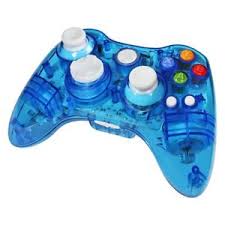 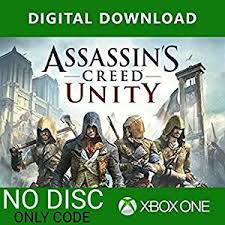 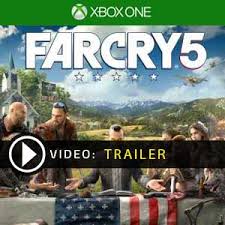 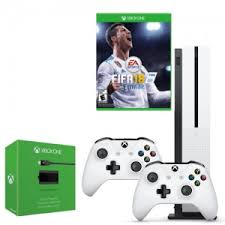 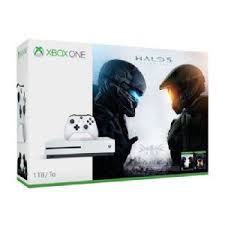 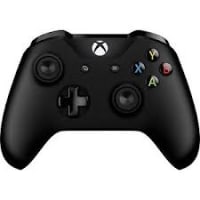 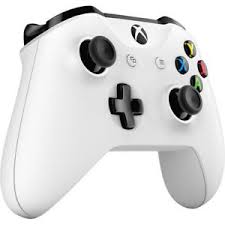 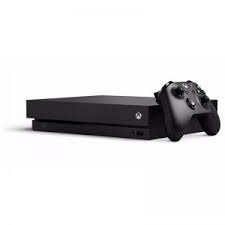 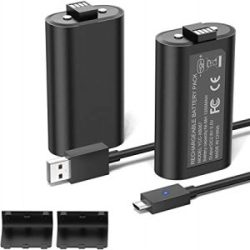 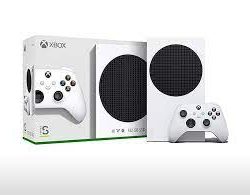 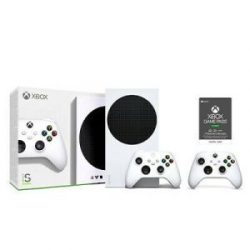 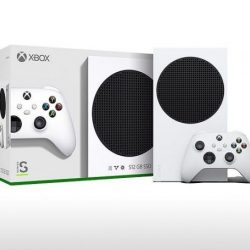 Xbox Gaming consoles and games are designed for gamers, they keep you fully entertained as the user can play more games at high resolution.

Xbox Series X  is the fastest Xbox console ever. Designed for power, speed, and compatibility, Xbox Series X delivers a new generation of console gaming that places you, the player, at its center. Xbox X series Consoles Features 12 teraflops of processing power, up to 120 frames per second and 3D Spatial Sound, this console's advanced performance architecture lets you engage in realistic and immersive experiences like you’ve never seen before.

Xbox Series S enables the user to all digital with our best value in gaming. Xbox Series S, the smallest, sleekest Xbox ever, stores your games, saves, and backups safe in the cloud. Experience next-gen speed, 1440p at 60 frames per second, with support for up to 120fps. Xbox S series help you enjoy 3D Spatial Sound, HDR, a fast 512GB NVMe SSD and backward compatibility with thousands of games. Xbox Series S delivers serious gaming power at an accessible price.

Xbox Game Pass Ultimate Join the greatest community of gamers and play with your friends on the most advanced multiplayer network. Xbox Game Pass Ultimate combines Xbox Live Gold with over 100 high-quality games for console, PC and supported Android mobile devices (beta), all for one low monthly price. Play new Xbox Exclusives the same day games launch, 2-4 free games every month, and save up to 50-75% in the Xbox Store.

Reasons To Choose Xbox One Over PlayStation 4  Sony updated their PS4 line in 2016 with the release of the PS4 Pro, a more powerful console that bumped up performance and offered 4K visuals. However, across the board, the Xbox One X is the more powerful console, offering native 4K visuals and an overall performance boost on all Xbox One software. One such innovation is the ability to stream Xbox content onto a PC, which is useful if a TV in your house is in use. Now, gamers can play any Xbox One game on their PC with minimal input delay, meaning that titles such as NHL 16 or Sunset Overdrive, which are not available on PC, can now be enjoyed on your desktop. This change included many improvements, most notably to the dashboard (the home opening screen of the Xbox). Previously clunky and similar to the PlayStation 4, the Xbox One experience now appears fresh and slick. Unsure if FIFA 18 is worth the upgrade from last year’s version? You can now test it out for up to 10 hours and decide for yourself. As a bonus, these trials are also made available five days before the game’s release date.