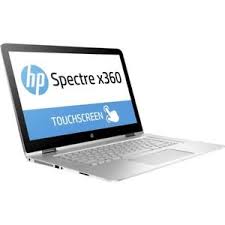 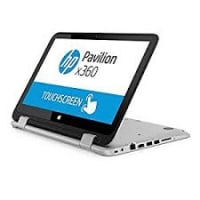 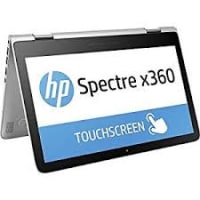 Hp Spectre 13 X360 makes you enjoy a seamless transition from notebook to tablet and everything in between, with an elegantly designed 360° hinge that lets this convertible PC look great in every position 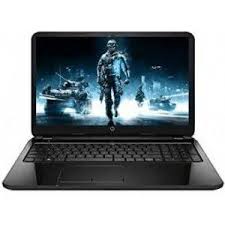 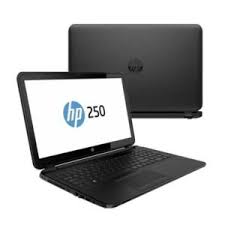 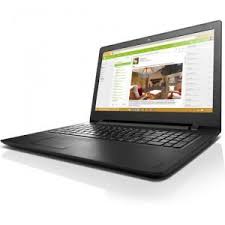 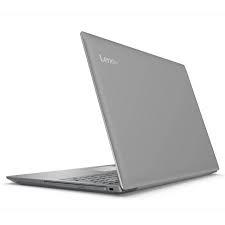 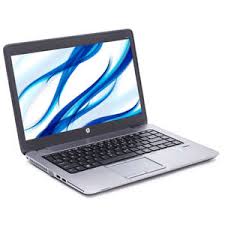 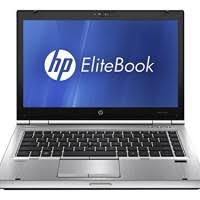 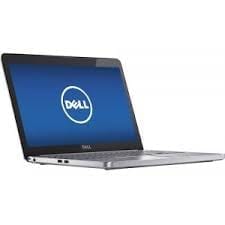 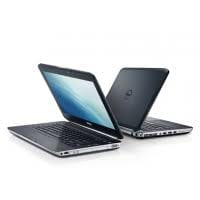 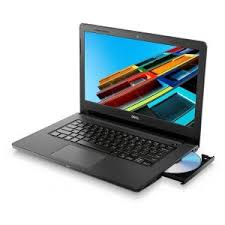 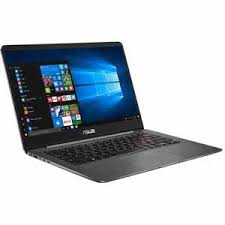 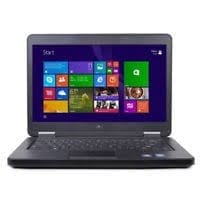 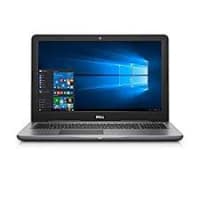 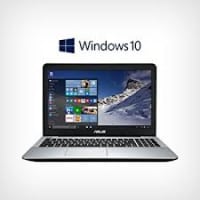 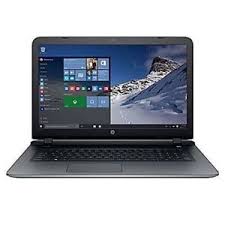 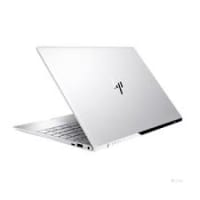