The E-P3 is Olympus’s fifth generation Micro Four Thirds camera. The P3 features a familiar-looking PEN body and revised 12MP sensor but almost every other aspect of the camera has changed. The 2011 flagship PEN features what the company claims to be the world’s fastest AF-S performance, as well as a 614,000 dot VGA-equivalent OLED touch-sensitive screen and built-in flash. In addition it can shoot 1080i60 HD movies in the AVCHD format.

The E-P3 is, in many ways, the camera we always hoped the PEN would be. It addresses the major weaknesses and criticisms of the E-P1 and E-P2, most notably with substantially faster focusing, a much better screen, and the addition of a built-in flash. These improvements, along with its plethora of external controls, excellent JPEG image quality, and hugely attractive design, make the E-P3 a very desirable camera indeed. If there’s one area of disappointment with the E-P3, it’s that the image quality hasn’t really progressed from previous PENs. It’s impossible to ignore the fact that the E-P3 lags behind the current round of 16-18 MP sensors in terms to the detail it can capture. 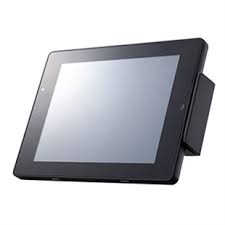 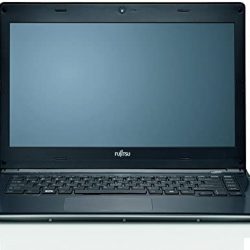 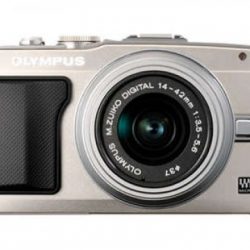 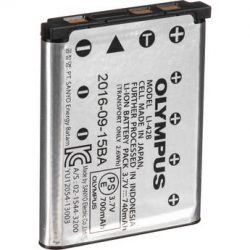 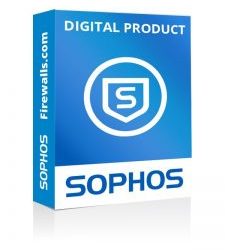 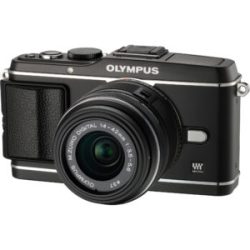 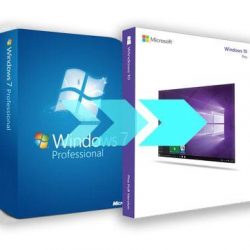 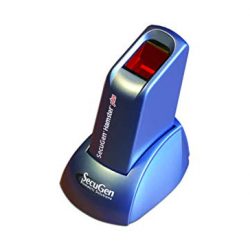