PS4 Controller Used is designed to precision to give the gamer the authority of control, Revolutionary features like the touch pad, integrated light bar, and built-in speaker offer exciting new ways to experience and interact with your games and its 3.5mm audio.

The PS4  controller has been fine-tuned and engineered to meet the demands of high-performance gaming.

PS4 Controller built to accelerate gameplay, reduce hand-fatigue, and change configurations to improve your performance. Whether you play at the absolute limit or prefer a more casual style of play, you’re going to get more out of your game

Sony Ps4 contr[oller is equipped with a unique faceplate design that features a blue tactical map. In addition, the Call of Duty®: Modern Warfare®  logo is etched into the Touch Pad and featured on the back paddles, while the D-pad has a tactical red cross printed onto it.

Be the first to review “Sony PS4 Controller Used” 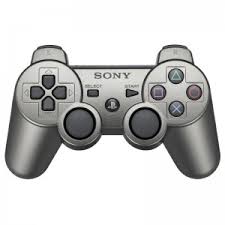 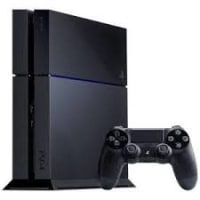 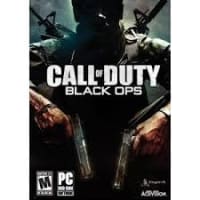 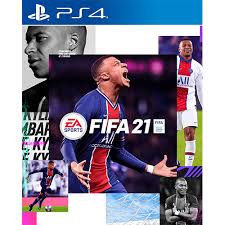 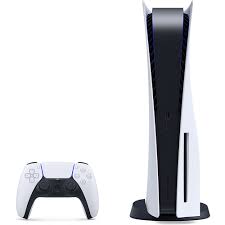 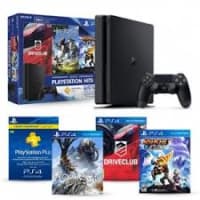 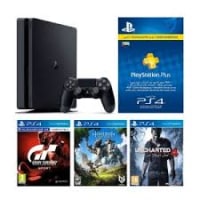 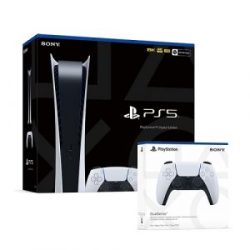 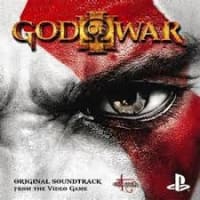 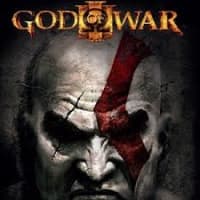